Engage is the research center for Media and Communication Studies of the Université Saint-Louis – Bruxelles (USL-B).

Engage is the successor to PReCoM (Pôle de Recherches sur la Communication et les Médias) and was established in October 2019.

Engage investigates the way social actors engage with each other and with society at large, with an emphasis on questions of media, communication and discourse. Public spheres emerge as actors engage in communicative processes and practices. Engage explores the different modes in which publicness is conceived and practiced. It examines the different ways in which social actors practice interaction, participation and debate across media.

Engage seeks to understand the relationship between changing media and communication environments on the one hand, and the shifting modes of engagement and participation of actors with(in) the public sphere on the other hand.

We address questions touching upon issues such as citizenship, participation, social critique, activism and propaganda as part of wider discussions about changes in the public sphere(s) through which we move.

We understand the public sphere as a polyphonic process structured by diverse actors engaging in mediatized communicative practices with varying degrees of institutionalization.

Throughout their engagements with(in) the public sphere, competing actors assess and question each other’s visibility and legitimacy. They challenge and negotiate their respective power relationships. Doing so they may stimulate debate and/or establish a hegemonic consensus.

Engage does not merely adopt a critical perspective, it also takes critique as an object of study. Engage seeks to understand the different forms of critique that constitute public debate and the public sphere itself. Social actors politicise some issues while depoliticising others.

Through debate, communication and other forms of interaction, the boundaries of what counts as acceptable or “normal” in public get reconfigured. Actors are continuously involved in the construction and deconstruction of each other’s practices, discourses and identities.

The researchers of Engage position themselves primarily within the field of media and communication studies (in French “sciences de l’information et de la communication”). At the same time, they often adopt an interdisciplinary stance. Engage integrates approaches, concepts and methods developed in other areas of the humanities and the social sciences whenever this can generate more insight.

A critical scientific engagement in service of democratic debate

Engage positions itself in the critical tradition within the broader field of media and discourse studies. It identifies and problematizes the logics and rationalities that legitimize, inform and/or reproduce forms of inequality, injustice and/or discrimination.

Engage investigates the role of media and communication practices in the (re)production of (problematic) power relations between social groups, social institutions and social fields such as the media field, the fields of politics, the economy and/or the technological.

By shedding light on the discursive and/or mediated construction of these relations, Engage contributes to their potential transformation. It aims to enable the discussion, problematization, and/or contestation of established communicative practices. In that sense, Engage’s critical research aims to stimulate democratic debate.

The research projects conducted by Engage link up with broader societal issues and questions. Engage aims to feed civil society initiatives, public policies and the wider public debate with its insights and investigations.

Some of its projects may even have an interventionist character aiming to contribute to social change in the direction of, for instance, more equality or participation.

Engage therefore rejects the classic opposition between applied and fundamental research. Engage aims at an in-depth critical understanding of mediated and/or communicative phenomena while facilitating the appropriation and understanding of these phenomena by the actors involved. 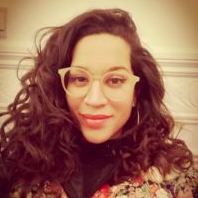 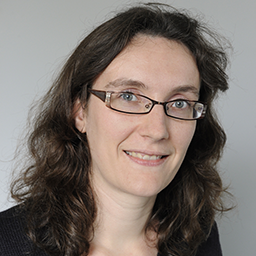 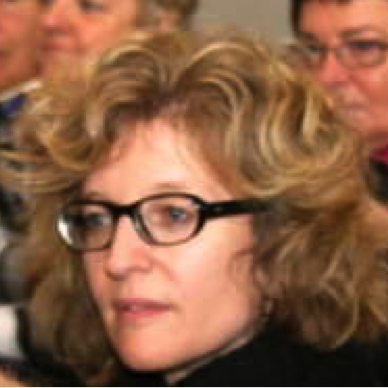 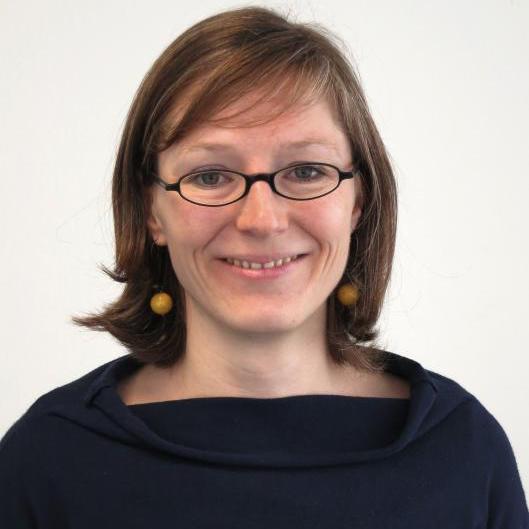 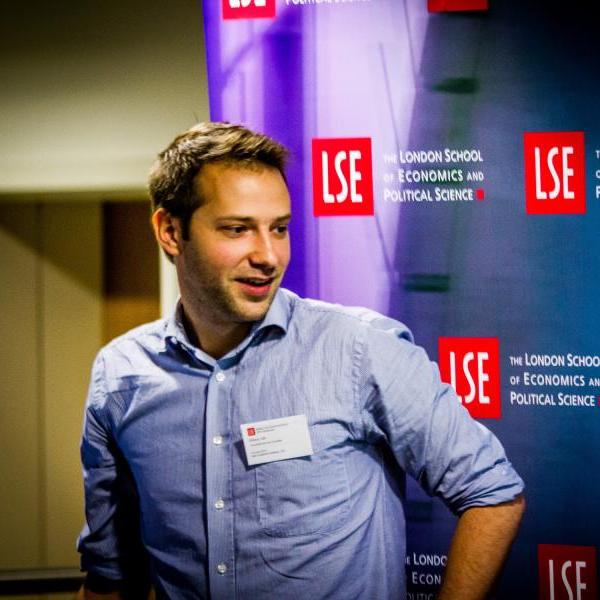 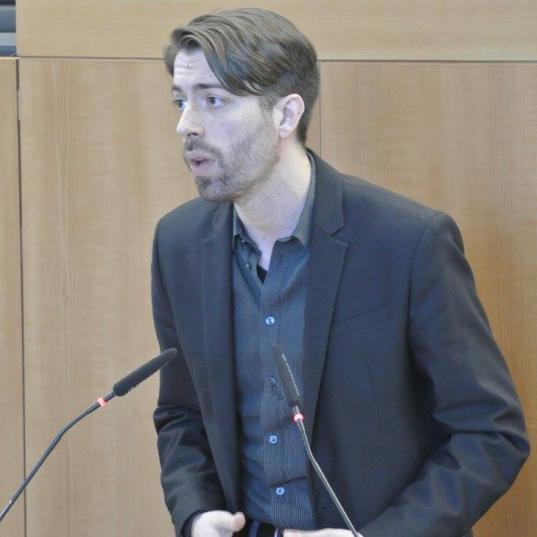 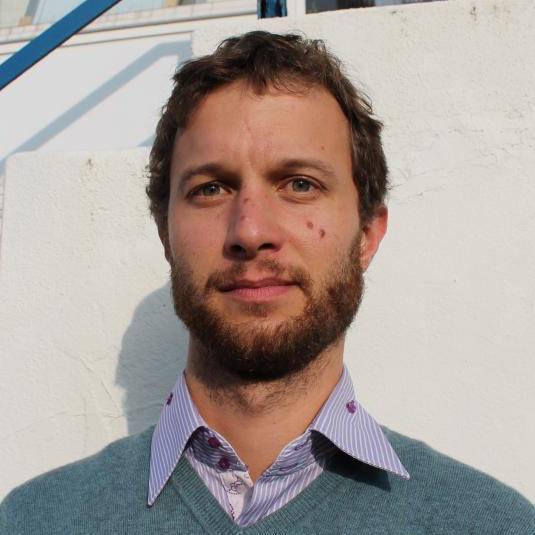 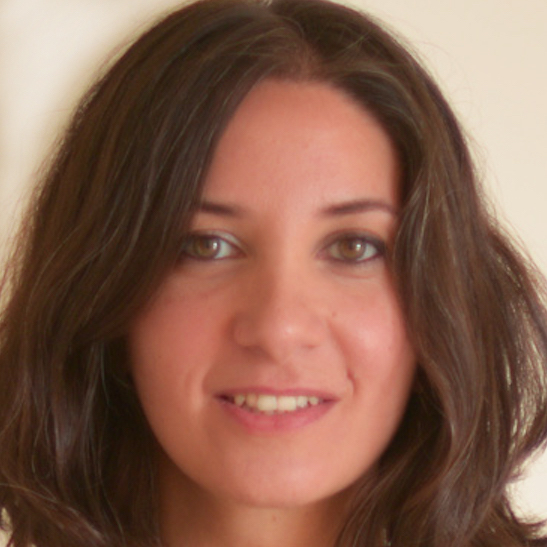 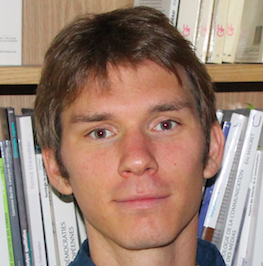 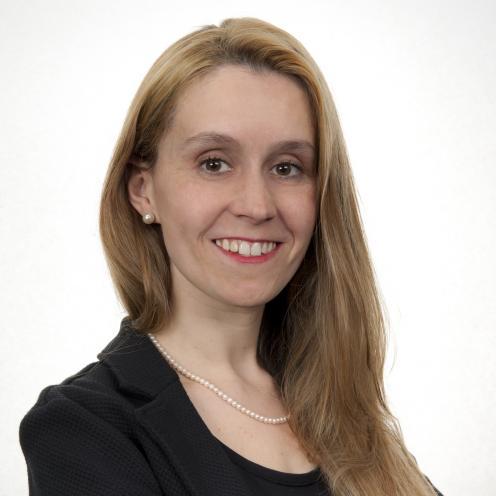 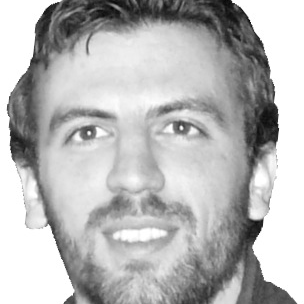 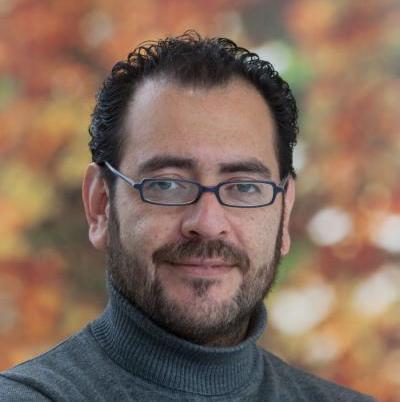 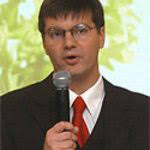 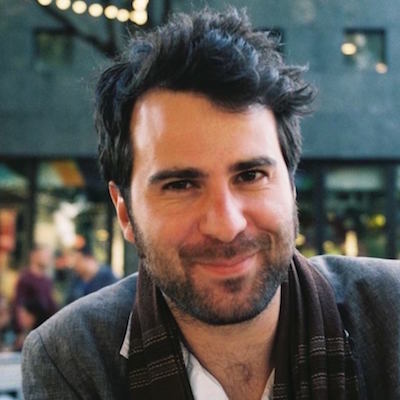 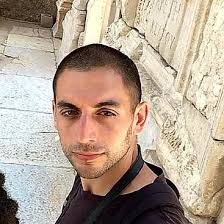 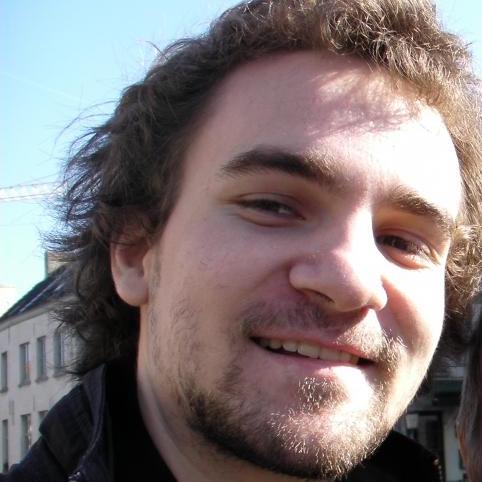 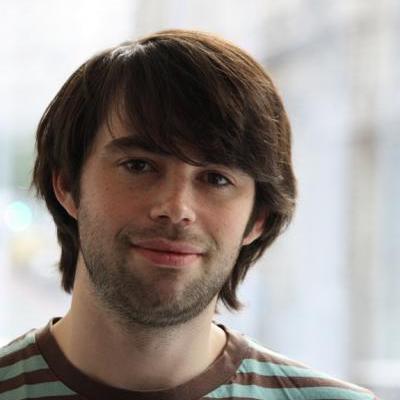 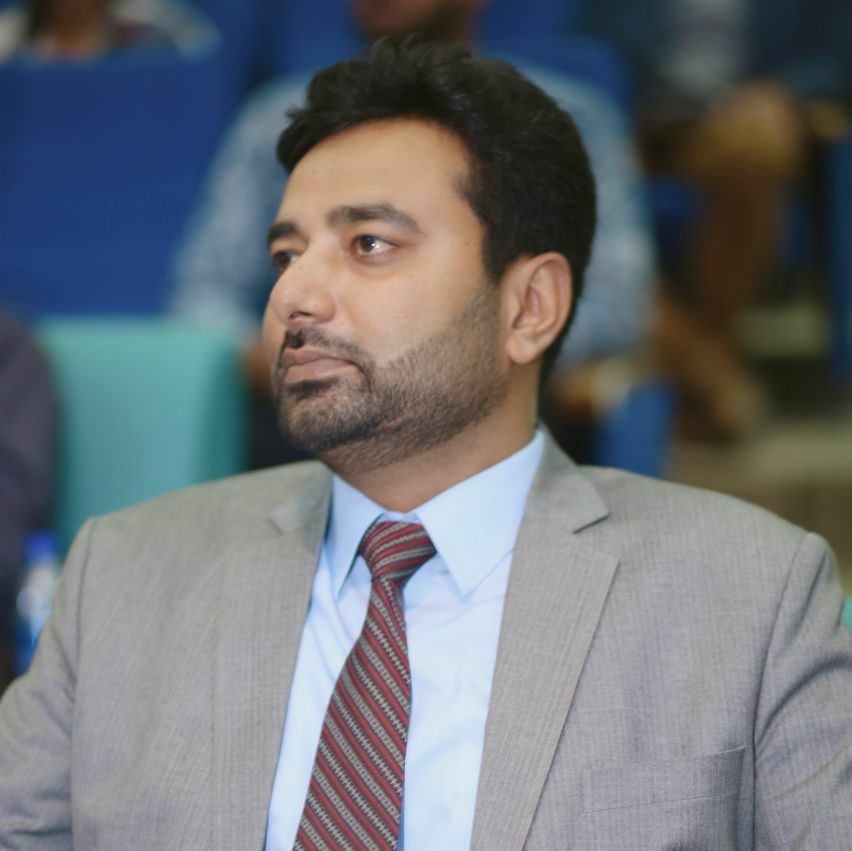 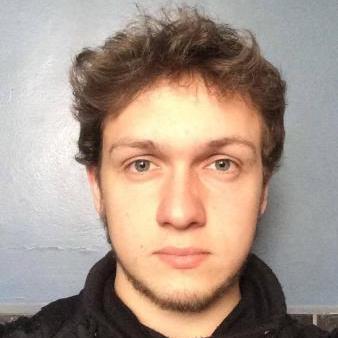